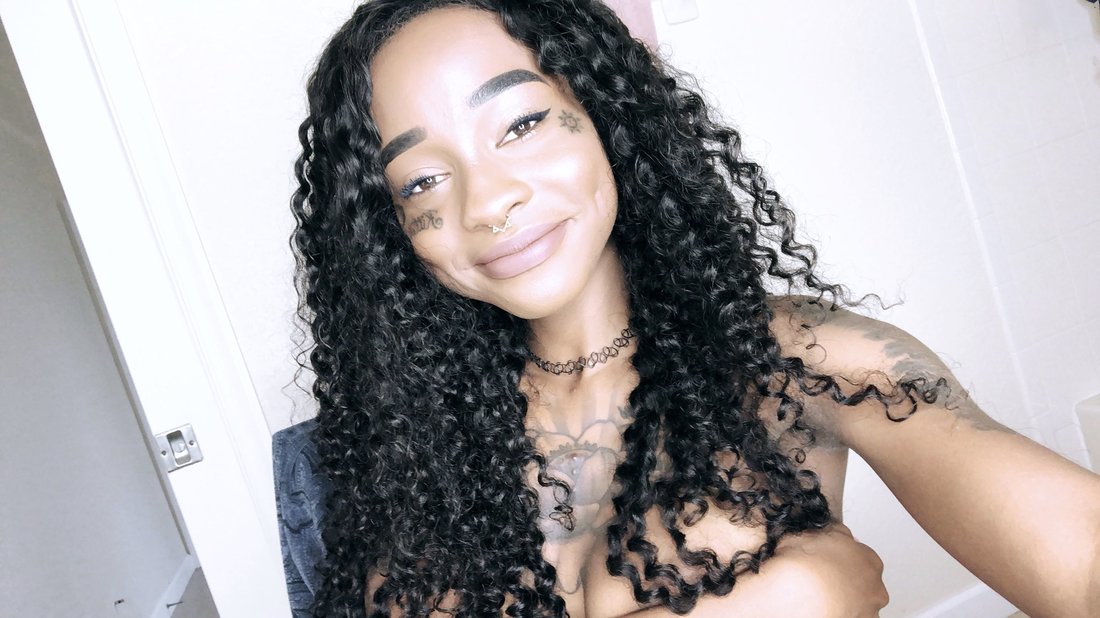 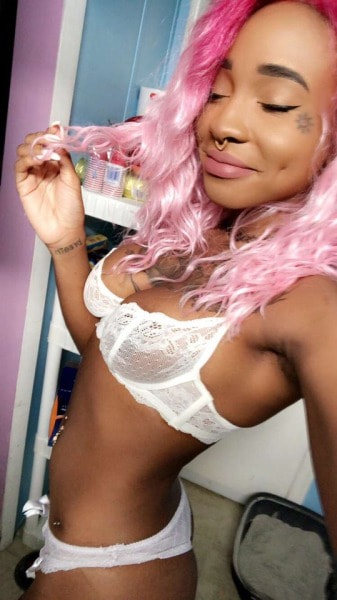 This is the exact picture of Cassee Joseph, that Makell Bird saw on tumblr, that piqued his interest and sparked his curiousity about her. 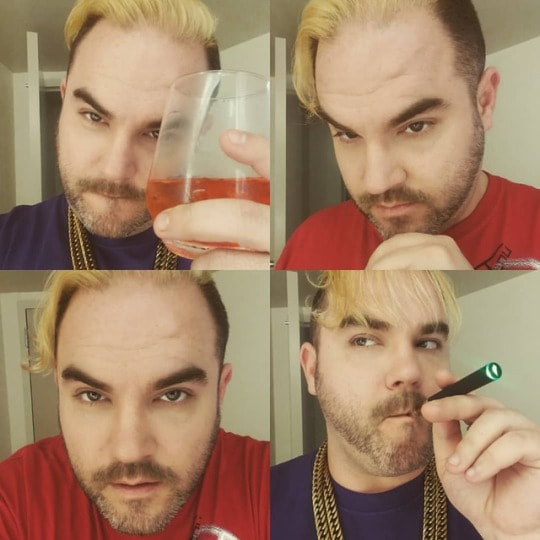 Who Is Cassee Joseph?

Cassee Joseph, whose real name is Cassandra Julien, is a self proclaimed alternative black girl and sex worker. She maintains a social media presence across the board and is most well known for her YouTube channel, where she displays videos of her daily life. On August 11 2018, Cassee Joseph was the subject of a public tragedy involving the death of her (then) boyfriend Eric Hoxie. Eric Hoxie died due to internal injuries resulting from a car crash. He was making a left turn into a high school parking lot when his vehicle got t-boned by a Chevrolet pick up truck. The story gained further attention after the dramatic appearance of Makell Bird at Erik's viewing, which Cassee didn't attend.

This is a screencap of the Tampa Bay Times article detailing the car accident that lead to the death of Erik Hoxie.

Update: Where Is CasseE joseph Now and What Is She Doing?

At the time of Erik Hoxie's death, Cassee Joseph was living with Erik Hoxie, at the home of Erik's mother and stepfather in Florida. When Erik died, Cassee immediately moved into her mother's house (in Port St. Lucie, Florida).  Approx. 1 month after the death of Erik Hoxie, Cassee Joseph moved from her mother's house in Florida to Coalinga California. In several videos on her youtube page, Cassee claims that moving to California was already in her plans and that Erik approved of this move. Erik's death only served as the catalyst for Cassee to actually make this move. Shortly after moving to California, Cassee stated (in several videos) that her intentions were to find a boyfriend, a sugar daddy, or both. Cassee then met Ian Wirch, who would serve in that beta male (provider) role.
Note: Cassee Joseph has stated several times that she has been 'homeless' multiple times. Not paying her rent, getting evicted, and relying on friends, her fanbase, her current boyfriend, and her multiple sugar daddies to save her… has become a recurring theme in her life.

Cassee Joseph is currently living with Ian Wirch in a SECOND AirBnB because she got evicted from her first AirBNB, not even 1 full year after moving to California.

So, where do we begin? Let's go through the bullet points, shall we…